The ongoing volcanic eruptions of the Cumbre Vieja on La Palma is causing continuing disruption. Since the first eruption on September 19 more than 800 buildings have been destroyed and around 6,000 people have had to evacuate their homes on the island. 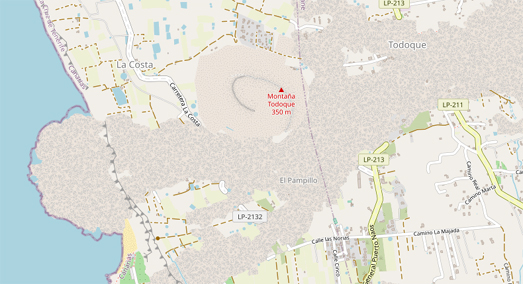 The magma flow from the eruption has forced the closure of many local roads. It has also led to a slight increase in the size of the island of La Palma. This means that all maps of the affected areas will need to be updated. A challenge which so far seems to be only being met by OpenStreetMap. OSM not only shows where roads have been closed by the volcanic eruption on La Palma, it also shows the extent of the magma flow from the eruptions and (where the magma has reached the sea) where La Palma has grown. 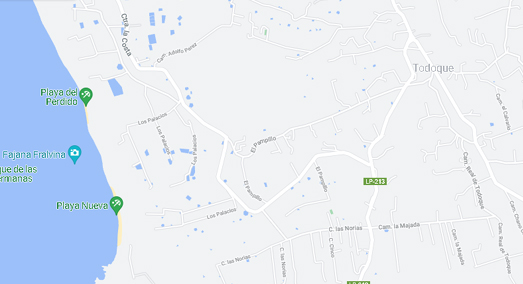 In contrast Google Maps has yet to update to show which local roads have been forced to close. Google Maps also has no indication of the location or the extent of the lava flow. Where Google Maps does win out is in showing the closure of local hotels, restaurants and other businesses. In the areas affected by the volcanic eruption and the magma flow Google Maps does indicate which businesses are 'temporarily closed'.

HERE maps like Google has not updated its map of La Palma to show road closures or the location & extent of the lava flow.

Apple Maps is a closed garden to which I do not have a key.